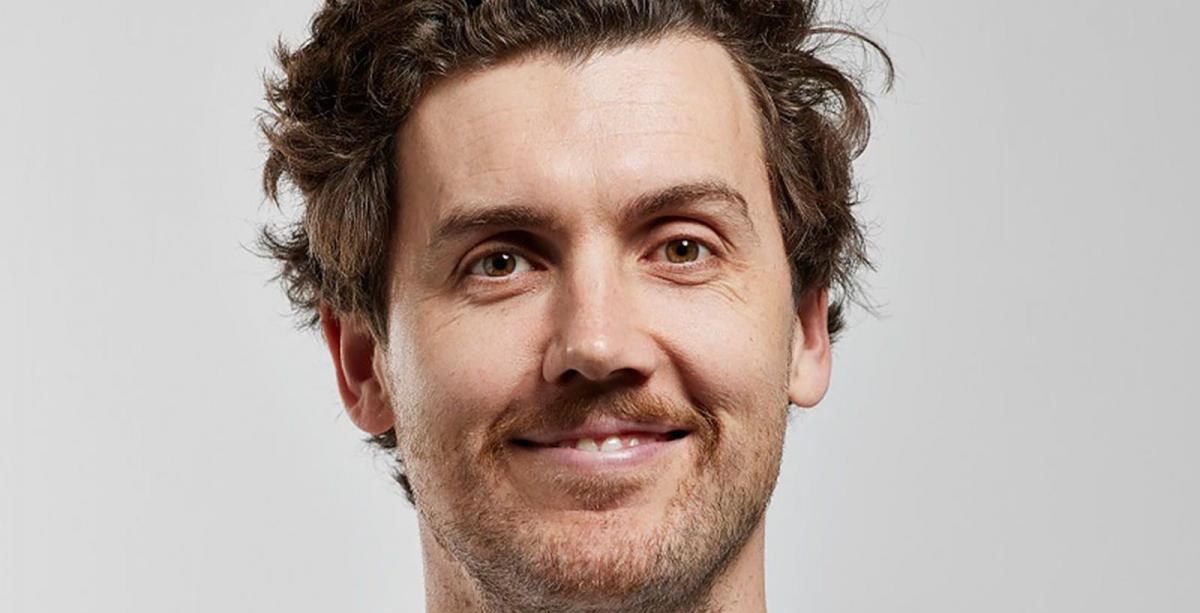 Award-nominated stand-up comedian Daniel Connell (as seen on the Melbourne International Comedy Festival Gala, and Kinne Tonight) brings his new show Gutless Wonder to Darwin for one night only.

Despite the pandemic, 2021 was a huge year for Daniel, he made his third appearance on The Gala, sold out his entire run at the Melbourne International Comedy Festival, and announce his first Australian Tour.

Don't miss out on this show. Grab some tickets and come on down. 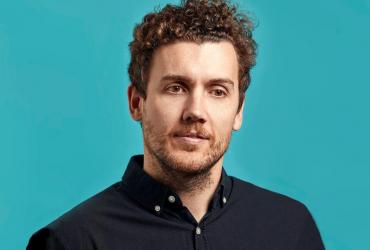 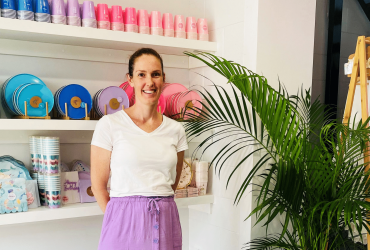