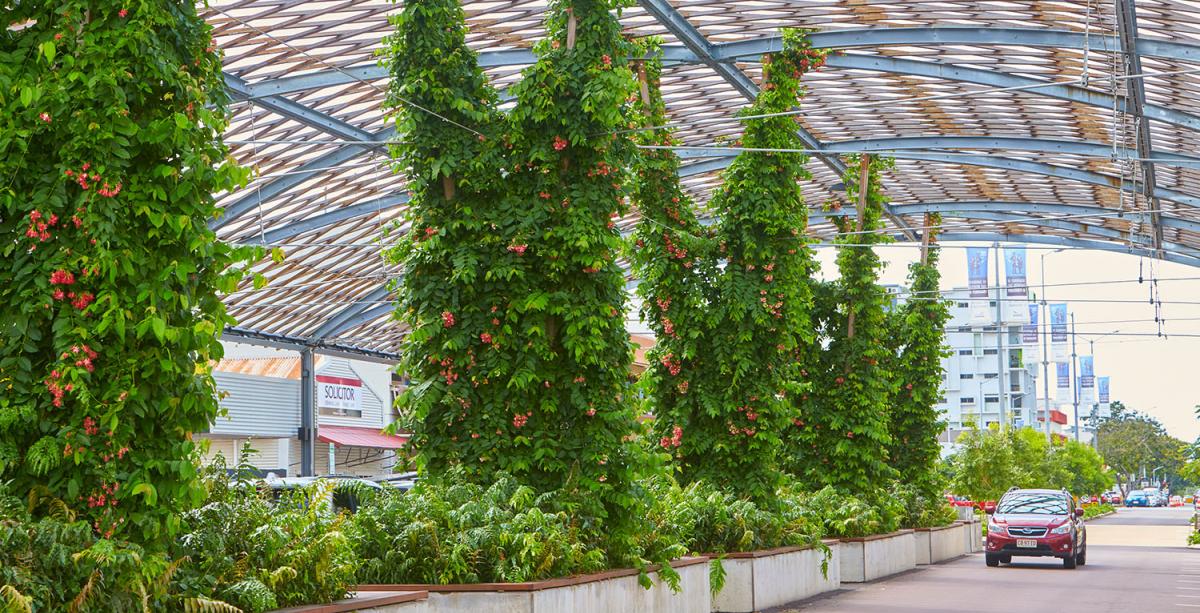 The NT Government commissioned the University of New South Wales (UNSW) to conduct a study of inner city heat, humidity and wind movement. The study used thermal imaging and drone monitoring to map the city’s temperatures.

The initial report identified hot spots in the city and proposed solutions for the city. Following the study, some greening and cooling initiatives are being trialled as part of the program to revitalise the CBD.

Cavenagh Street is a testing ground for heat mitigation strategies for Darwin.

The heat study showed Cavenagh Street to be one of the hottest locations in the city, with surface temperatures exceeding 60 degrees in some locations.

Pending the success of the trial, there is the potential for these methods to be used in other locations. This work could position the Northern Territory as a global leader in heat mitigation projects and research.

For more information, visit the Department of Infrastructure, Planning and Logistics website.

The heat study showed that carparks around the State Square area act as heat sinks. These areas produced high temperatures that the wind blows through the city centre. The new underground carpark allows the existing carparks in the area to be greened, removing heat-generating asphalt and creating more attractive and cooler spaces.

The urban heat island (UHI) effect in which urban areas exhibit higher temperatures than the surrounding rural or suburban areas is well documented in hundreds of cities around the world.

The Government commissioned the University of New South Wales (UNSW) to conduct a study of inner city heat, humidity and wind movement. The study used thermal imaging and drone monitoring to map the city’s temperatures.

The initial report summarises the characteristics of the urban heat island of Darwin, identifying hot spots in the city. The report developed and evaluated appropriate mitigation scenarios and  solutions suitable for the city.

Some of the recommendations to achieve a cooler inner city include greening and shading, and new-generation paint and paving products. Further mapping of temperature over a twelve month period will be undertaken to continue to build a picture of temperature, hotspots and mitigation technologies.

A key initiative of the Darwin City Deal led by the CSIRO, the Darwin Living Lab will look at practical implementation of heat mitigation research, bringing together experts in this field with all three levels of government and the community.

This research will then be translated into products and services for other tropical cities, in Australia and internationally. 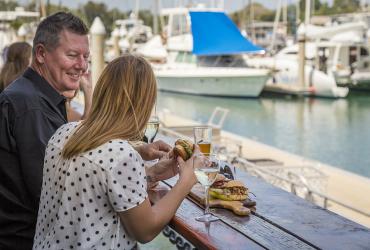 Dine your way across Darwin 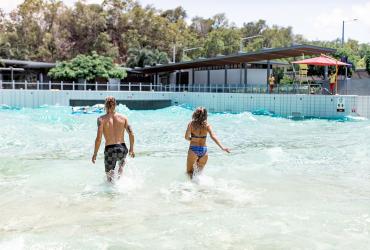 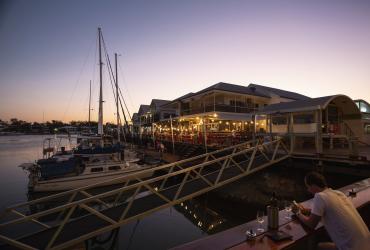 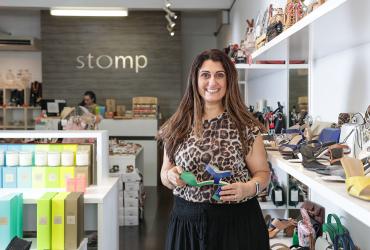 Event day ready in the city